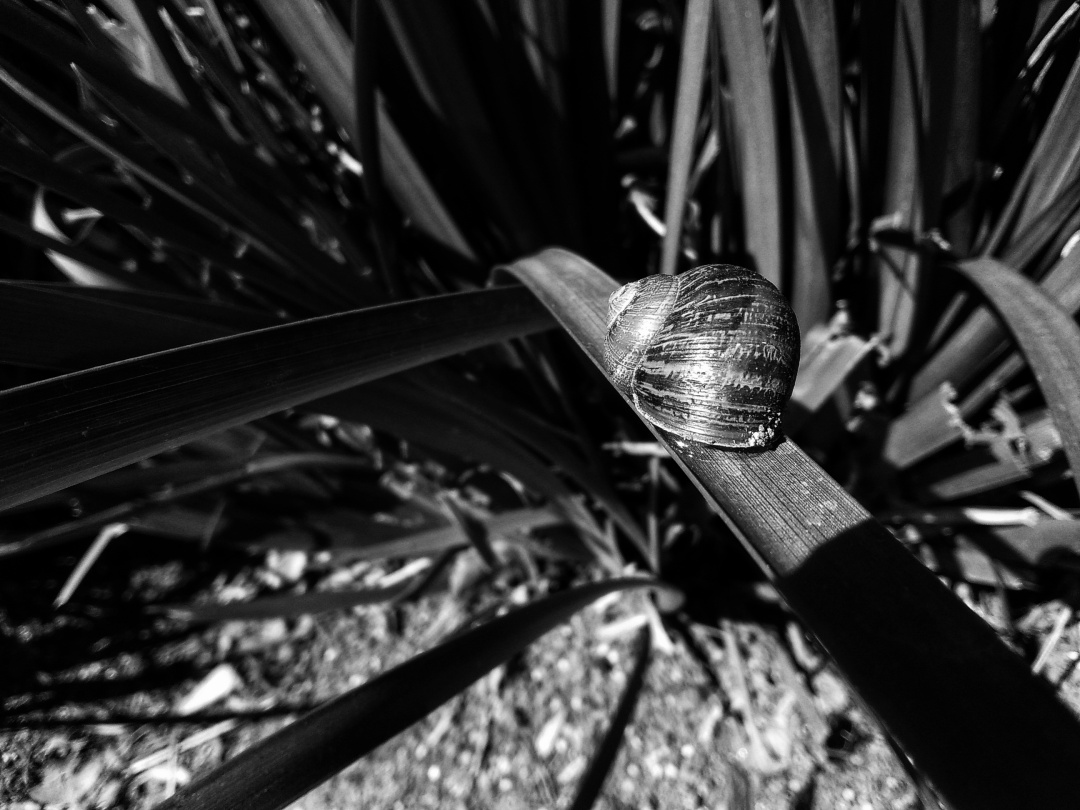 Caught this while walking to the library today. I walked by this once but decided to take the shot. I got the composition I wanted in the first shot I took before I kept walking on. I like how it came out, the shadows and even the texture of the shell stands out. It’s a simple shot with leading lines and an emphasis on texture. Going to be keeping it simple in terms of composition and create the photos that I want to capture.

Watched all three NBA games today, the first game was the best to me as I was more invested in the game as I am rooting for the Spurs. Seeing these guys battle it out inspired me to push myself even further. I was able to jog for longer now and a few more times than I did the last time I jogged. A few ideas formed inside of my mind that forced me to change as a person. I understand that I have made so many mistakes in the past and I am in a bad spot because of myself. I’ve kissed the past goodbye and focusing on the now. I’m tearing away all the fear tonight and diving deep into the path I want to create. Basically, going to be talking to myself to figure out how to fix my problems and many other topics before the end of the night.

My Hero Academia manga helped as well and inspired me to think differently about all the ideas that I have. So the theme of the day is to climb and keep on climbing even if you are close to the edge and the sick bastard called fear has his hands wrapped around your neck. Just keep on climbing and always be yourself in the process.

Storyteller exploring the world one step at a time. View all posts by davidleeRobb