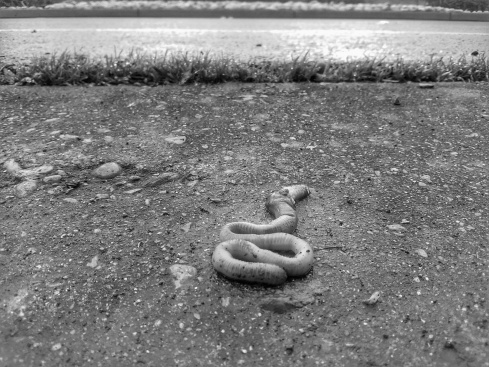 It had been raining hard all week and I was able to capture this shot on a cloudy day. I’m getting more interested in capturing the things that normal people always ignore. Worms are apart of that as we try not to step on them but we do nothing for them. It’s not my best shot but I am growing as a photographer and as a man.

Did not go for a walk as I focused on stretching my legs and back. Explored mise en scene and composition which were quite interesting. I am interested in filmmaking, I’ve been apart of two short film productions including one I directed. I am fascinated by shots in films, I tend to judge a film by the shots. Good shots make or break a film for me. I mainly watch dark films and psychological ones so cinematography is important.

I’ve decided to focus on composition and improving my prowess in drawing, photography, and film. I’m pursuing a career in storytelling with the hopes of one-day having the skills to go strictly freelance and/or own my own media production business. It’s simple but hard yet like the work I’m simply trying to enjoy the journey to the destination as I don’t know which way I’ll end up when I reach my final destination. Just going to pick a direction and move towards it.

Keep on keepin on,